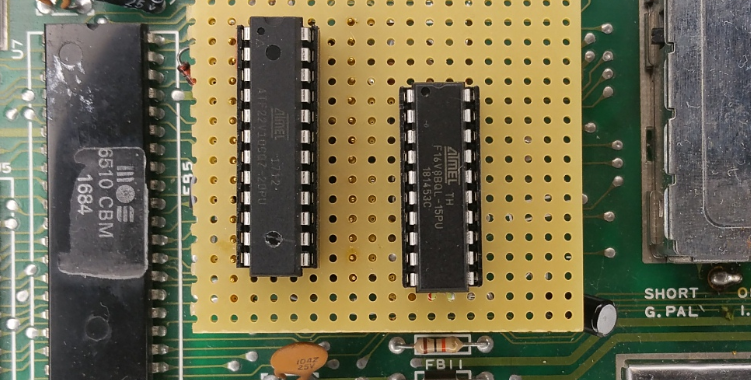 INTRODUCTION Troubleshooting a dead C64 often reveals a faulty PLA IC as the root cause. The PLA does the address decoding and bank switching. SIGNETICS 82S100 (later PHILIPS PLS100) Bipolar Programmable Logic Arrays were used in early revisions of the C64 Mainboard assy, which were then replaced by MOS 8700-001 and MOS 906114-01. This blog… END_OF_DOCUMENT_TOKEN_TO_BE_REPLACED